This is where the general HSFA pictures go. The Editor will decide what goes here.

This will show pictures of Reunions, events at which The HSFA is/was represented and group pictures of HSFA personalities.

Pictures can also be placed on other pages by The Editor or a Unit Representative according to levels of permission.

The chosen material will probably be prepared beforehand and then pasted in.

CURRENTLY, THE PICTURES SHOWN HERE ARE A MIXTURE OF

IN THE NEAR FUTURE, THESE WILL BE SEPARATED AND

IN SOME CASES SHOWN ON UNIT PAGES WITHIN THE MEMBERS’ COMPOUND.

The Gallery function – to be developed

Five lads from The Borders (4KORBR)

The Slide show function – to be developed 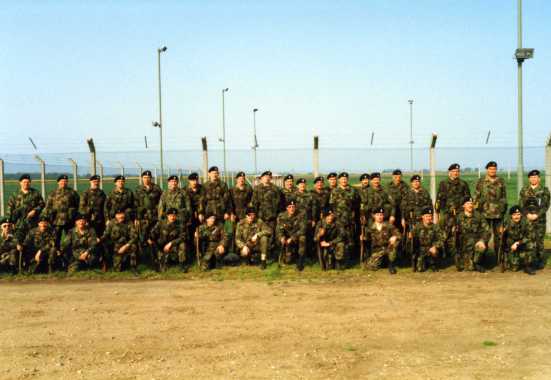 John Glenn & Laurie Sivell (not a patch on JG) 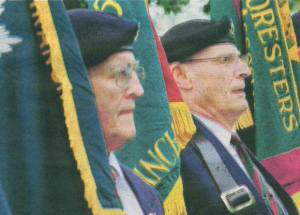 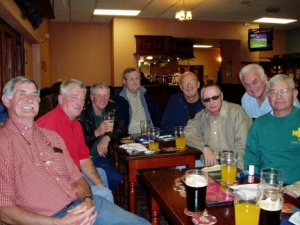 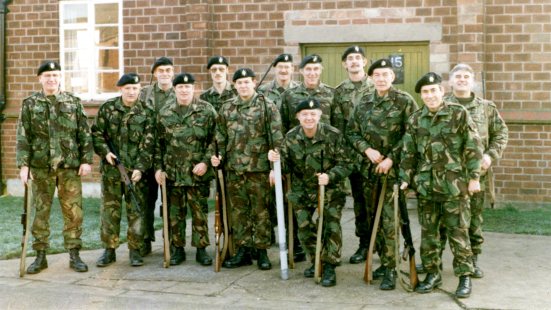 Five lads from The Borders (4KORBR)

Tell us your news